Dietary Cholesterol in the News

In the news is yet another powerful argument against reductionism or nutritionism…aka vilifying or glorifying one specific nutrient and ignoring the entire packaging of the food within which it is contained. 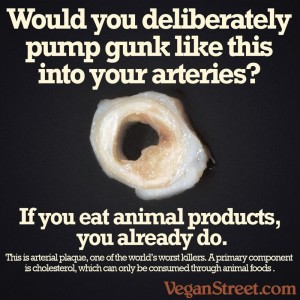 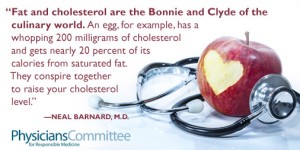 Dr. Neal Barnard clarifies the confusion of all of this in this blogpost, reminding us why “fat and cholesterol are the Bonnie and Clyde of the culinary world.” He reiterates that “bad” fat and cholesterol are as bad for you as ever. The products that harbor them—meat, dairy products, and eggs—are best left off your plate. People following plant-based diets have healthier body weight, better cholesterol levels, lower blood pressure, and much less risk of diabetes.

Dr. John McDougall wrote this excellent breakdown in his newsletter (and I quote):

Significant amounts of cholesterol are found only in animal foods. Plants (starches, vegetables, and fruits) are “cholesterol-free” foods.

The problem is “the animal foods” – blaming individual components (i.e. cholesterol) is a risky business: 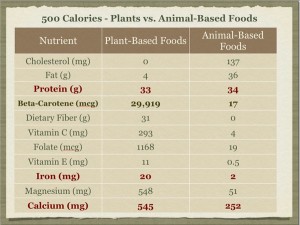 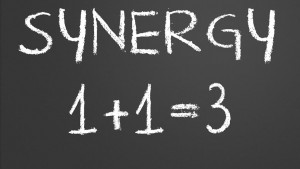 In my new book, The Vegiterranean Diet, one of the Veg 10 guidelines includes “Pick Proper Packaging.” To sum up what that means, nutrients come wrapped up with hundreds or thousands of other nutrients and they work synergistically together to nourish your body when consumed. This is why isolating a single nutrient into a supplement is either ineffective when compared to eating intact foods or can even be dangerous because it behaves differently than it does in its natural format.

Ultimately, it remains the case that we need to focus on the overall packaging of food and totality of the diet, and heed attention to the preponderance of scientific data (despite how certain facts seem to ebb and flow with new information) in order to really gauge health-promoting dietary choices.

—>Washington Post’s The U.S. government is poised to withdraw longstanding warnings about cholesterol

—>Time’s Cholesterol Is Not a ‘Nutrient of Concern, Report Says’