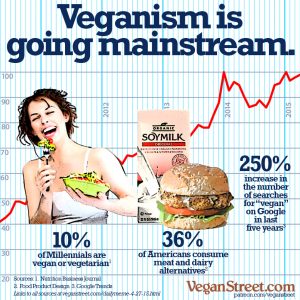 Here are 30 (more) reasons to try Veganism, one for each day in November:

What is your favorite reason for being vegan? Please share below…