You can have your cheese and eat it, too! 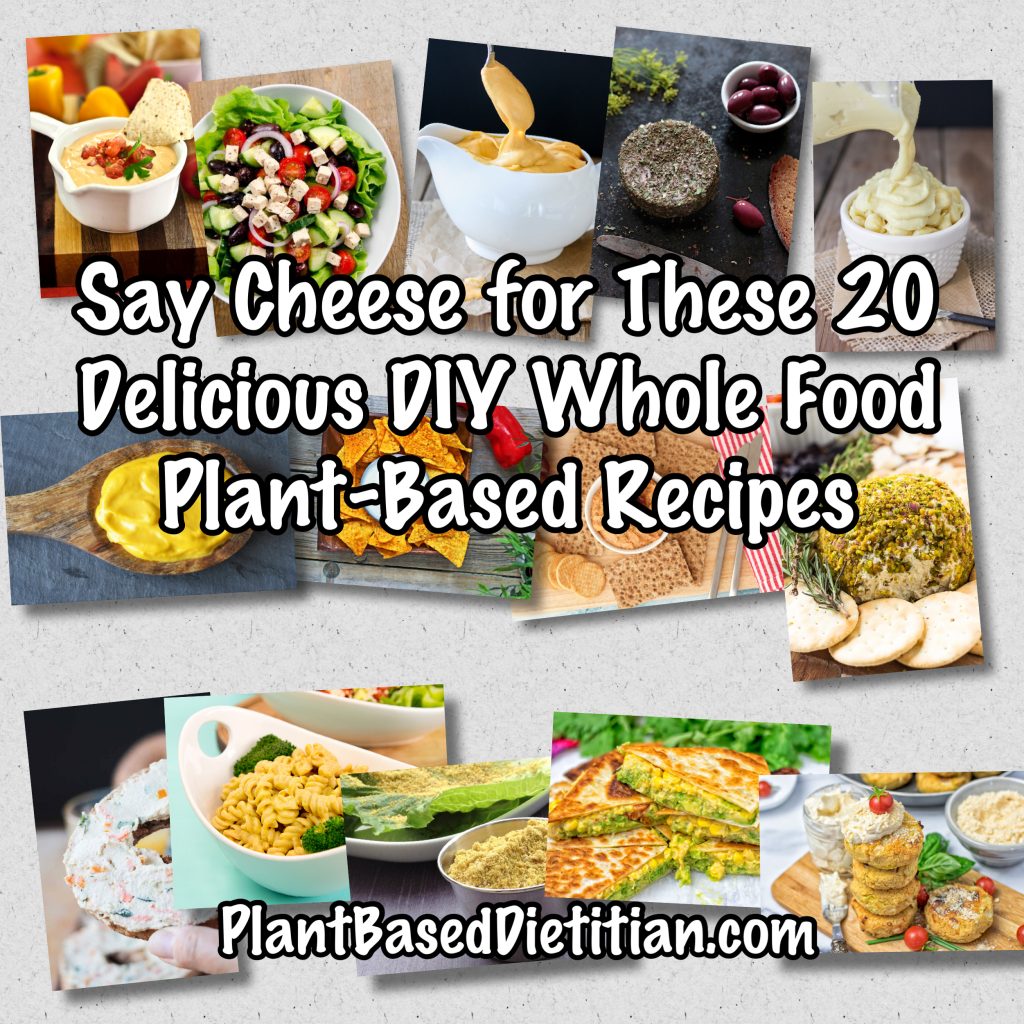 There are a plethora of paramount health reasons to ditch dairy – particularly in the form of cheese – from the high saturated fat, sodium, cholesterol, and hormone content to the opiate-like casomorphins that encourage its addictiveness. Just the mere fact that approximately 75 percent of the global population is lactose intolerant is enough to reason that we have no business consuming the milk of another species!  Fortunately, there has never been an easier time to chuck cheese because there are infinite plant-based alternatives available both commercially and in the DIY format (a la delicious recipes).

To reduce calorie density and maximize nutrient density, I recommend minimizing or avoiding the use of oils. Thus, if you love cheese the way many people do, it is ideal to make your own without using oils.

Here is a collection of 20 whole food, plant-based cheese recipes that are easy to make, oil-free, and absolutely divine… 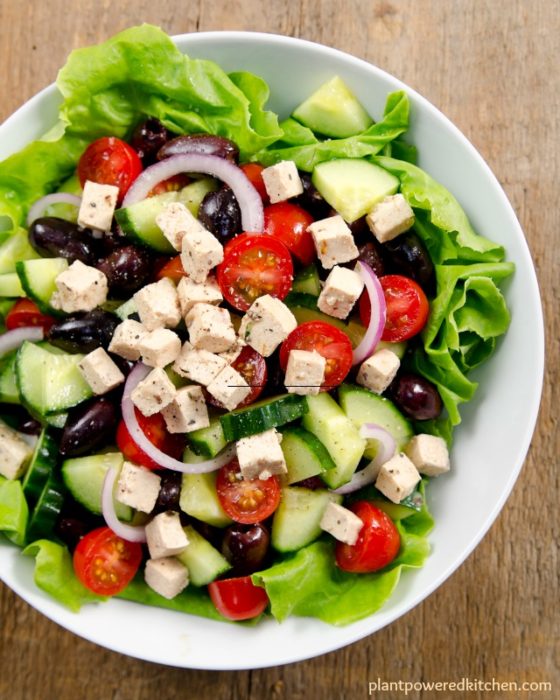 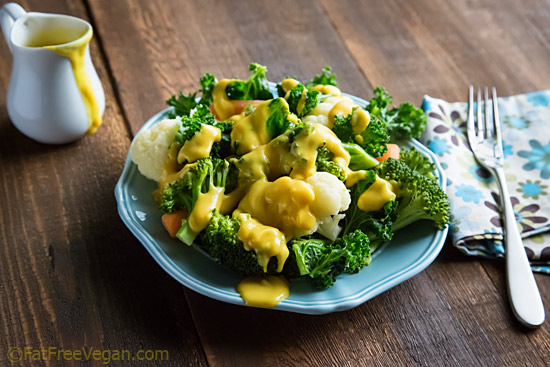 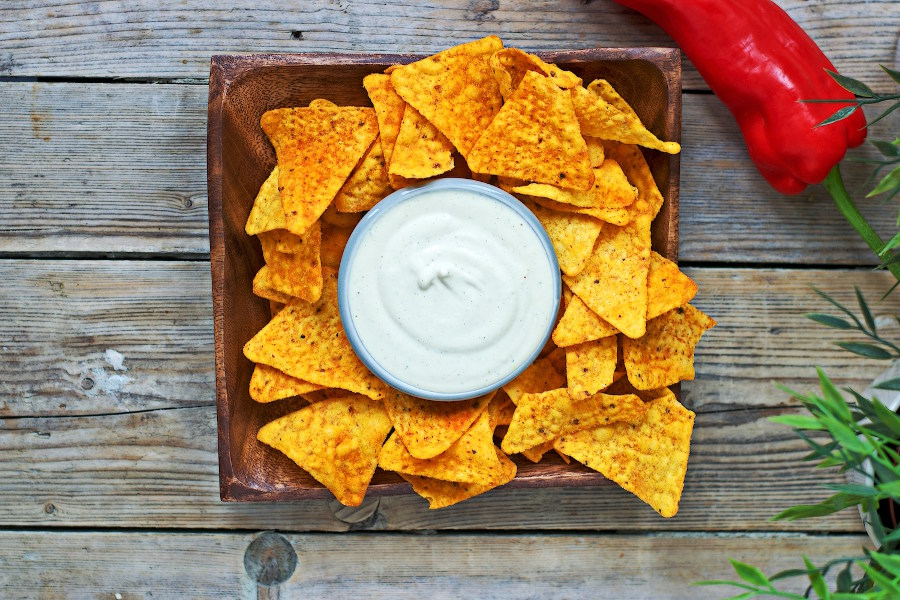 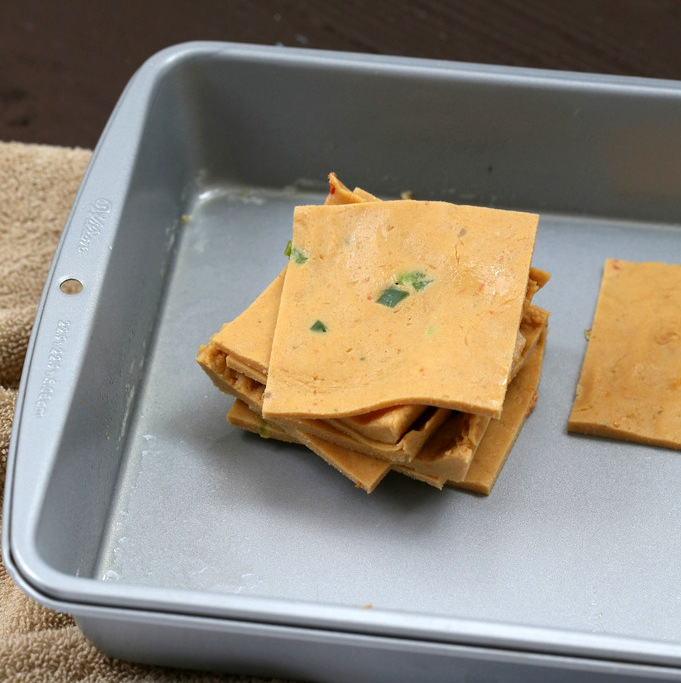 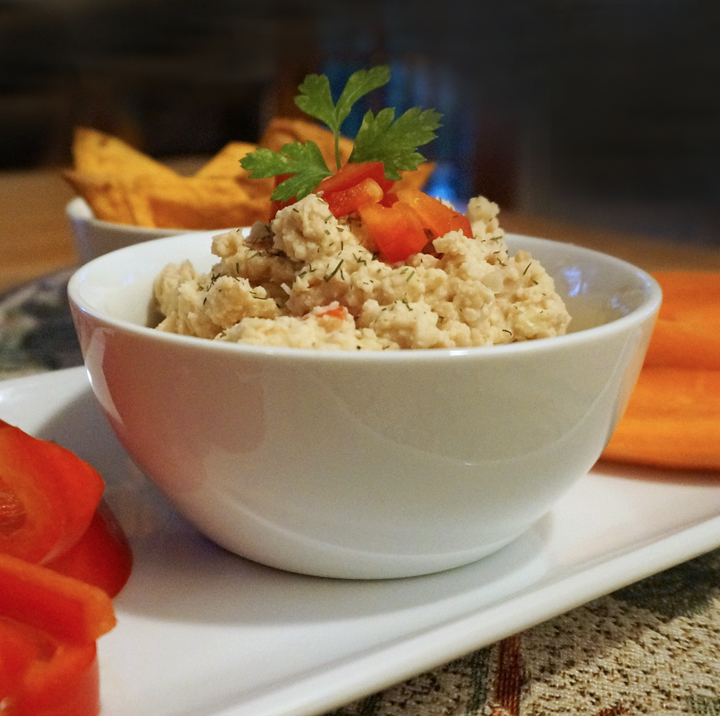 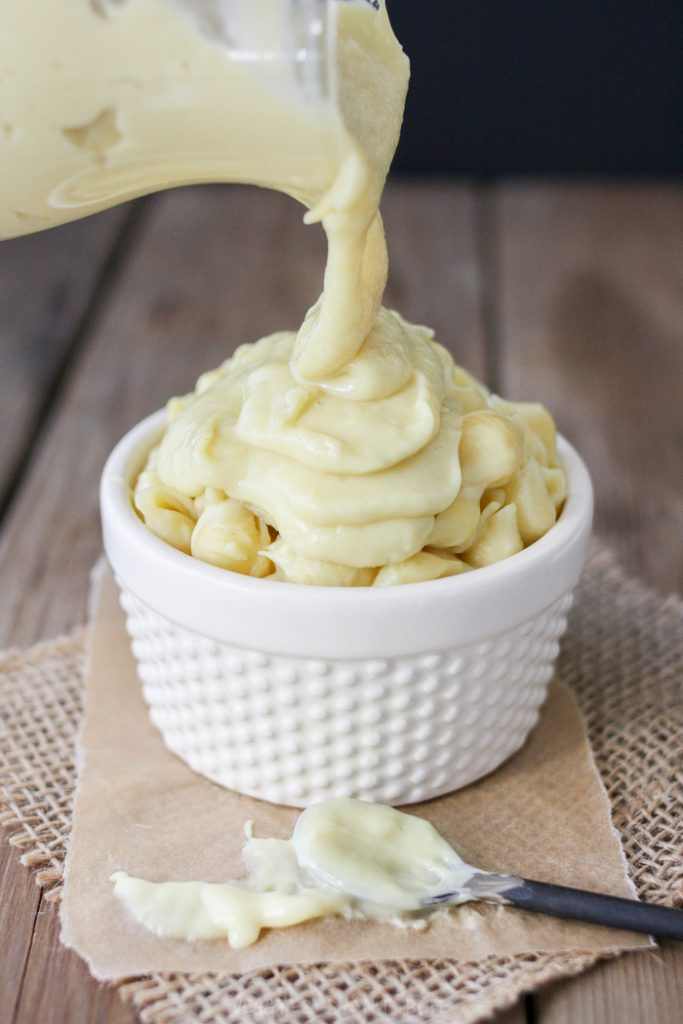 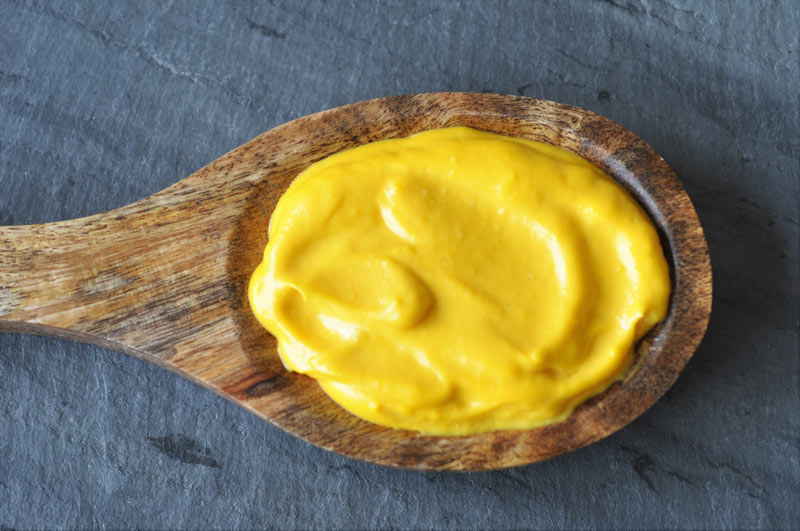 8. Pistachio-Crusted Cheese Ball by Jessica in the Kitchen 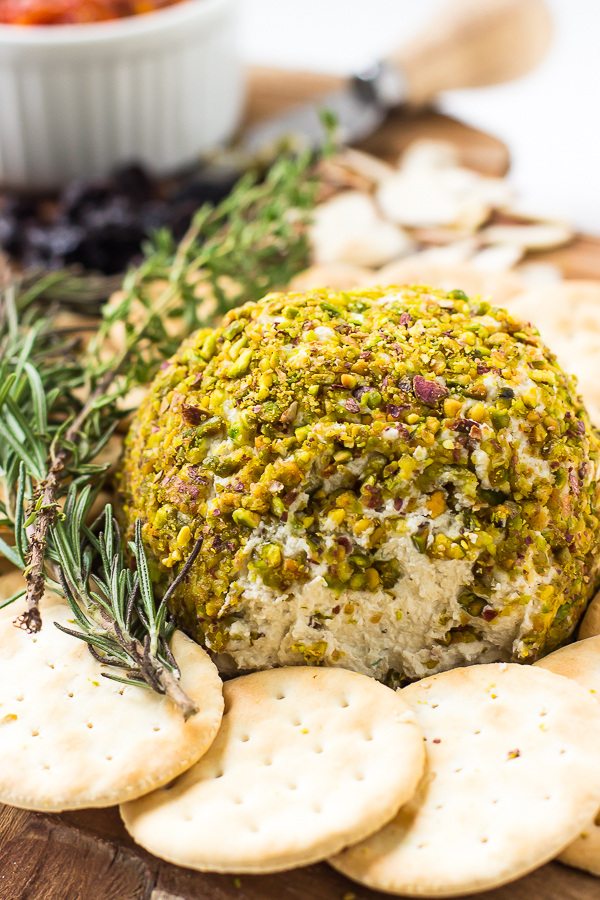 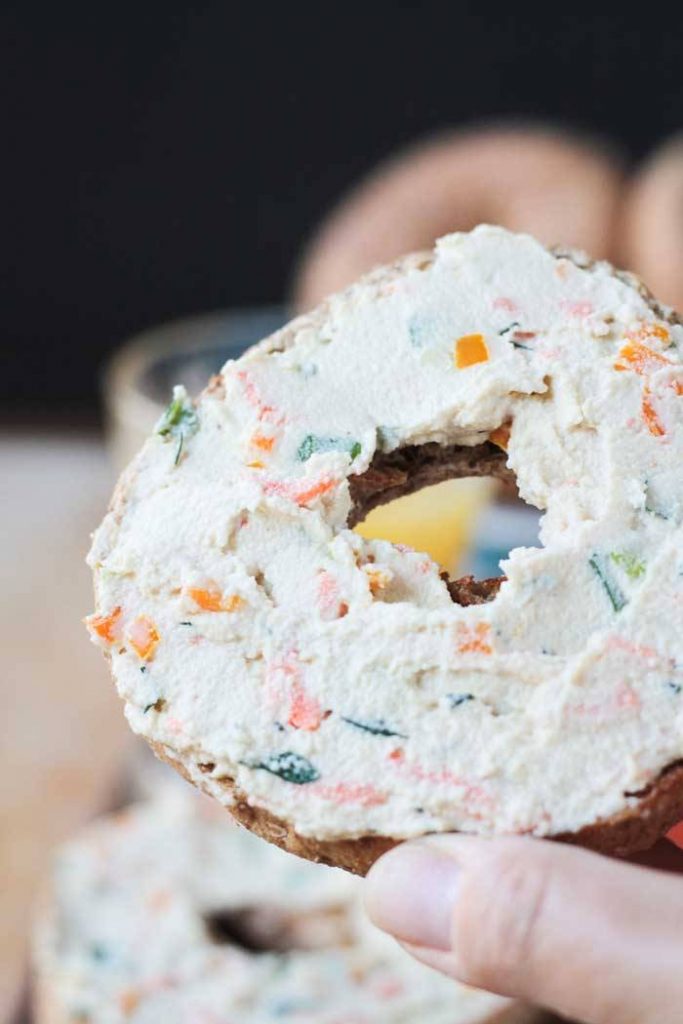 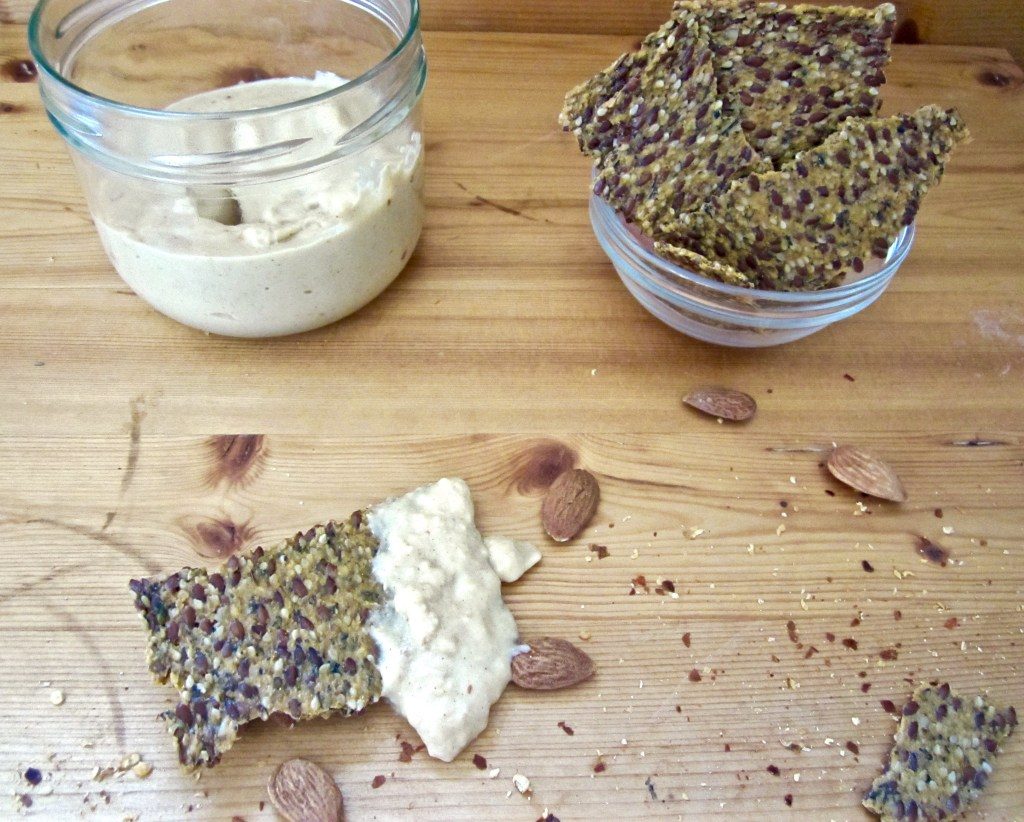 11. Cheesy Smoky Butternut Squash Pasta from The Vegiterranean Diet via The Blender Babes 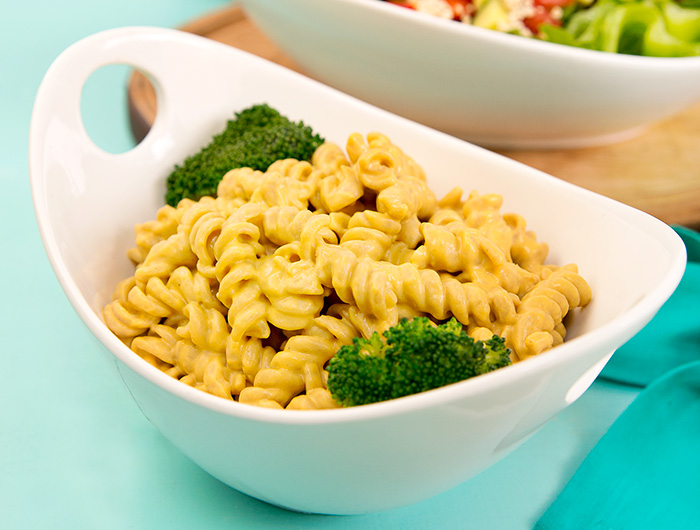 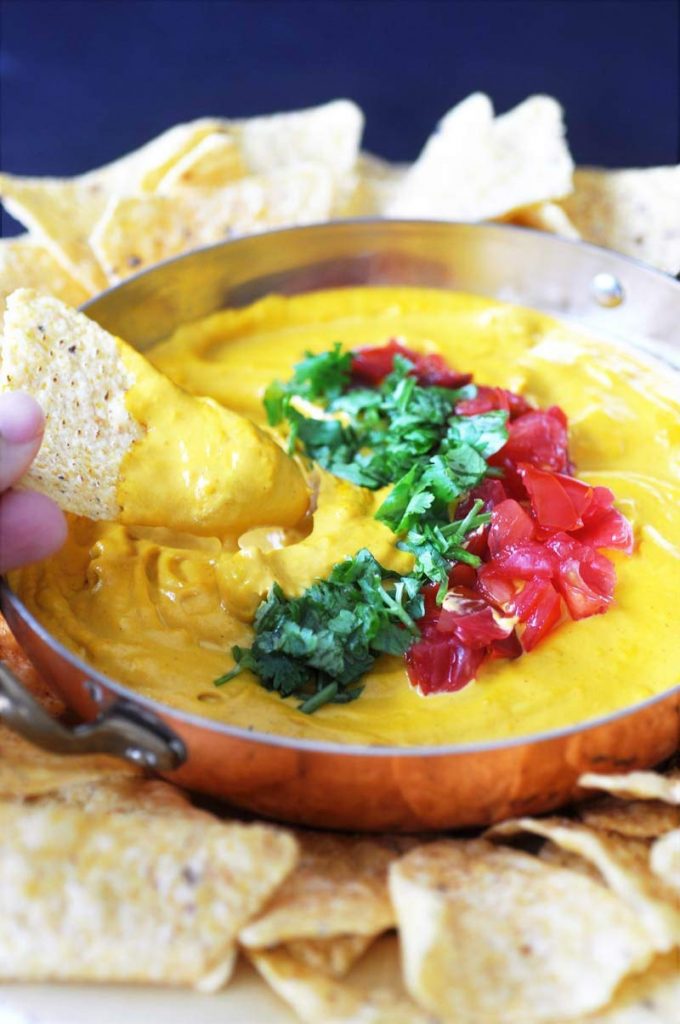 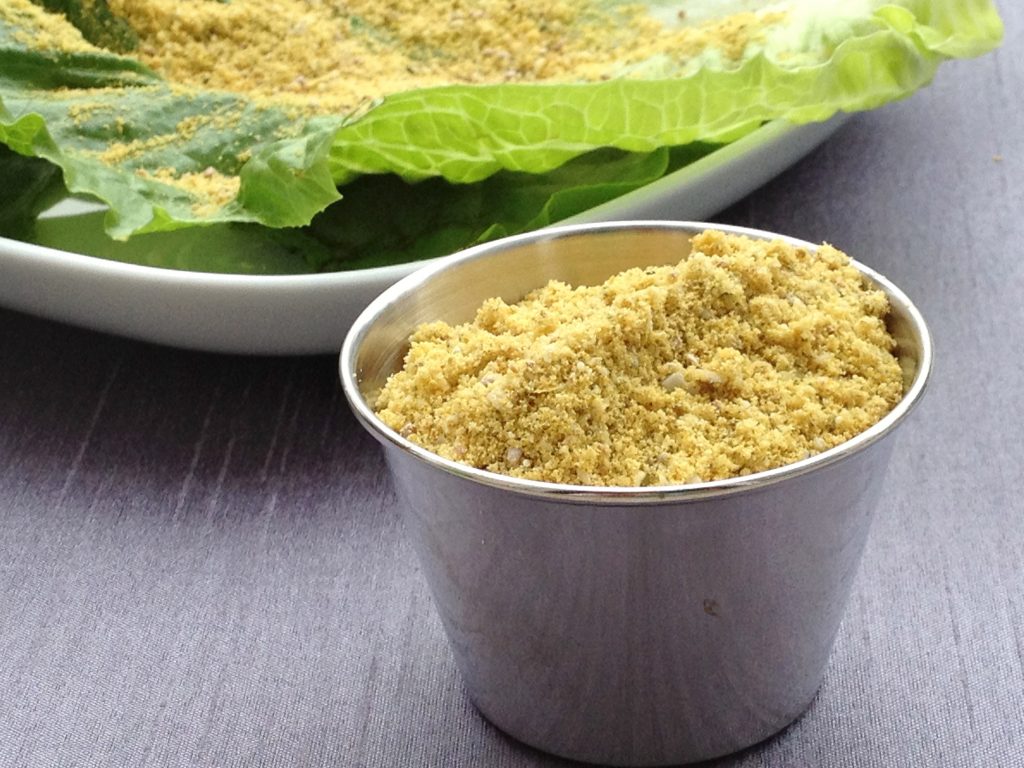 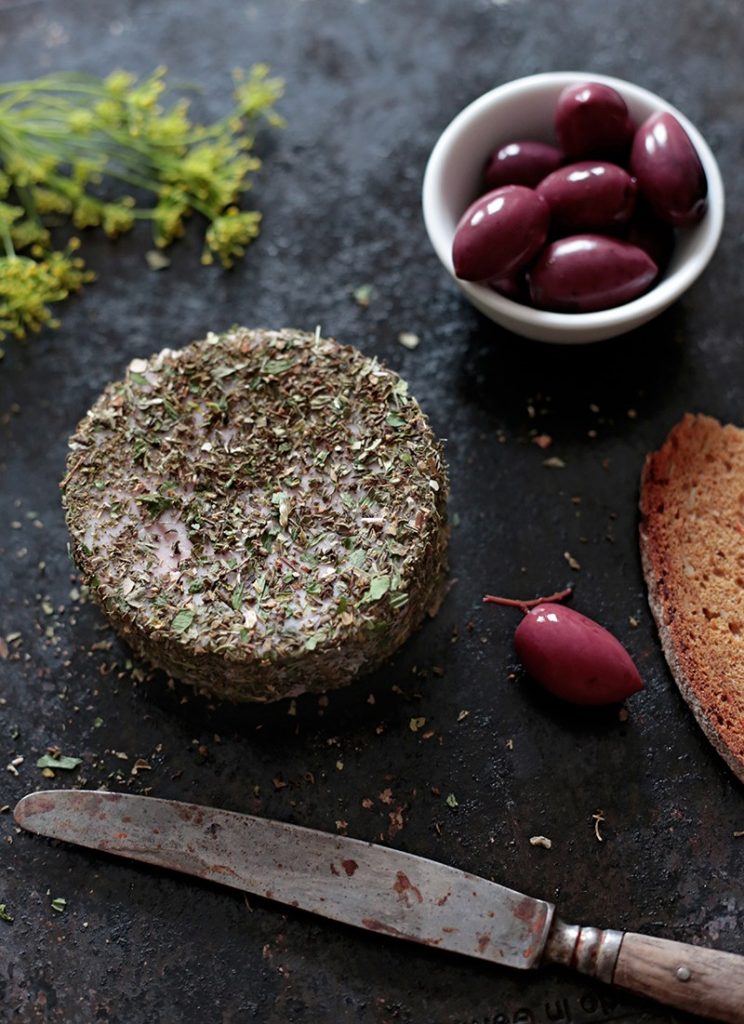 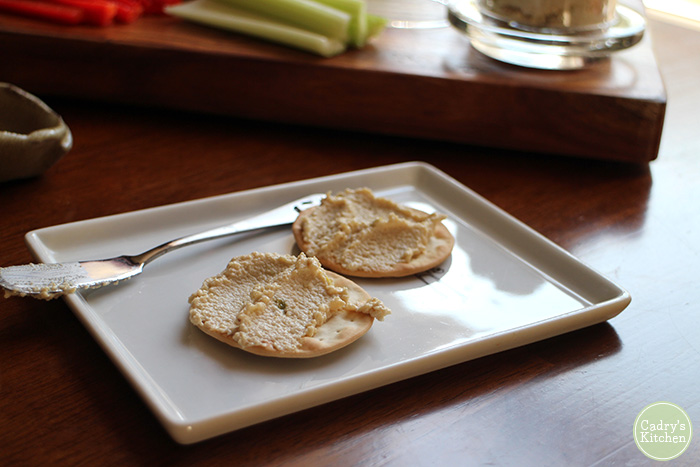 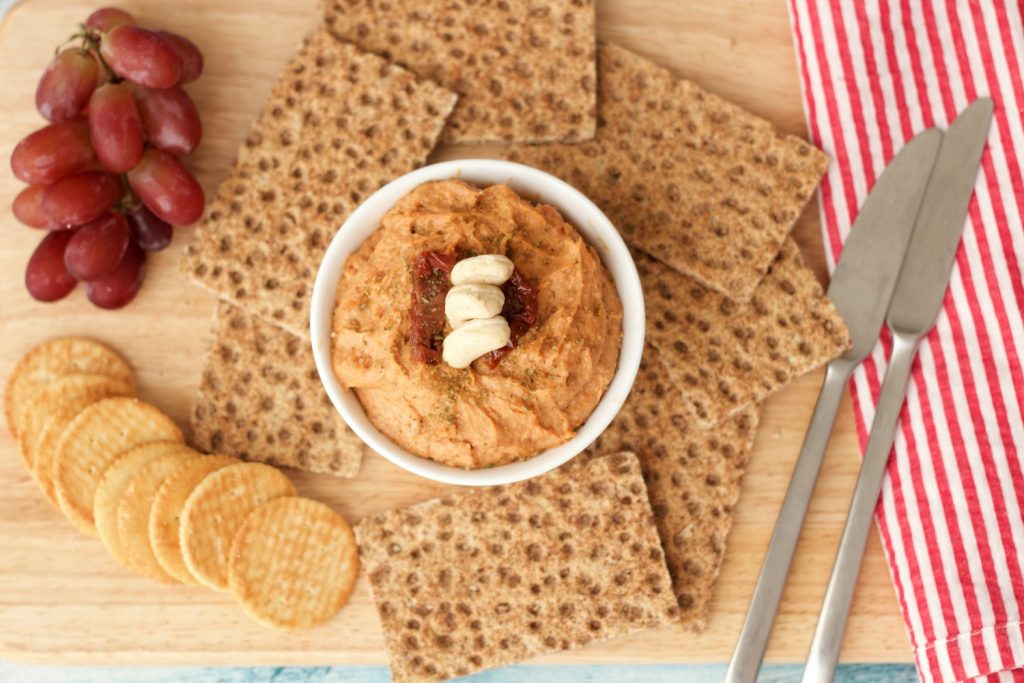 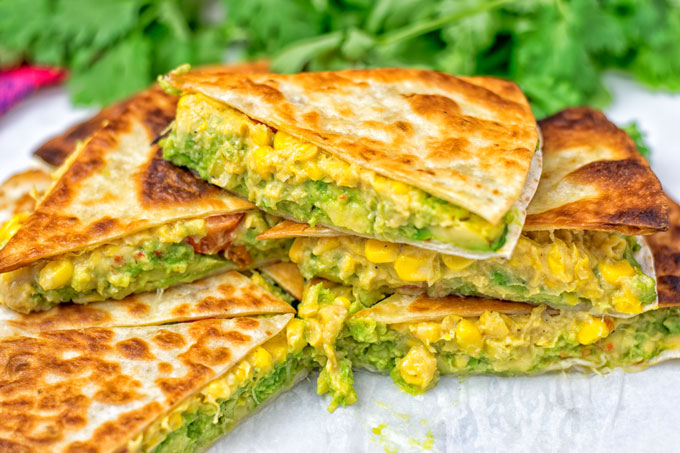 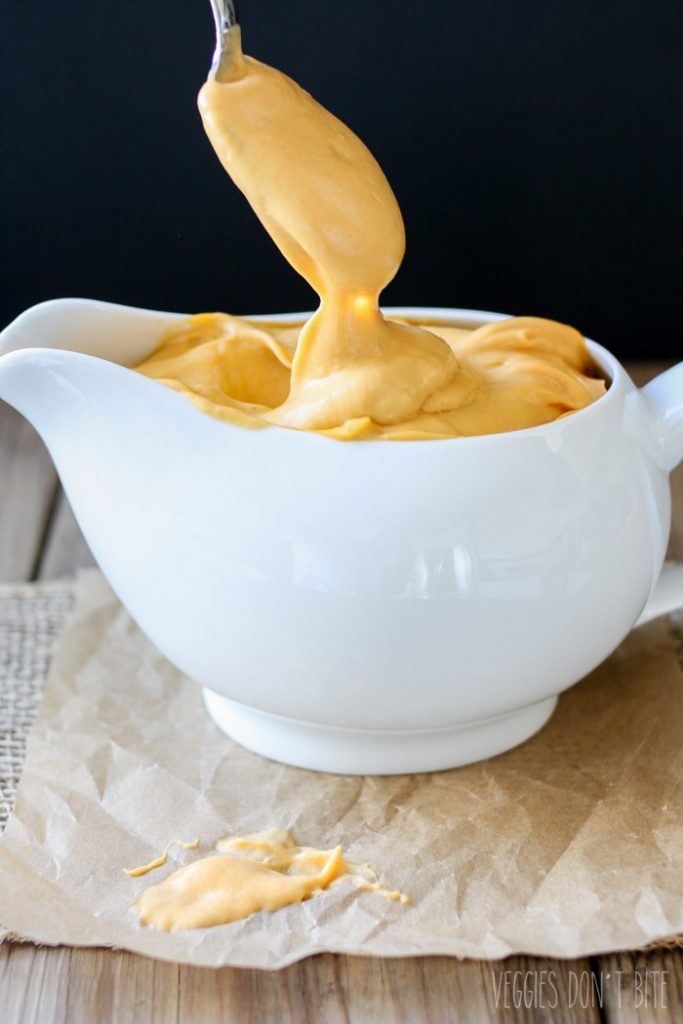 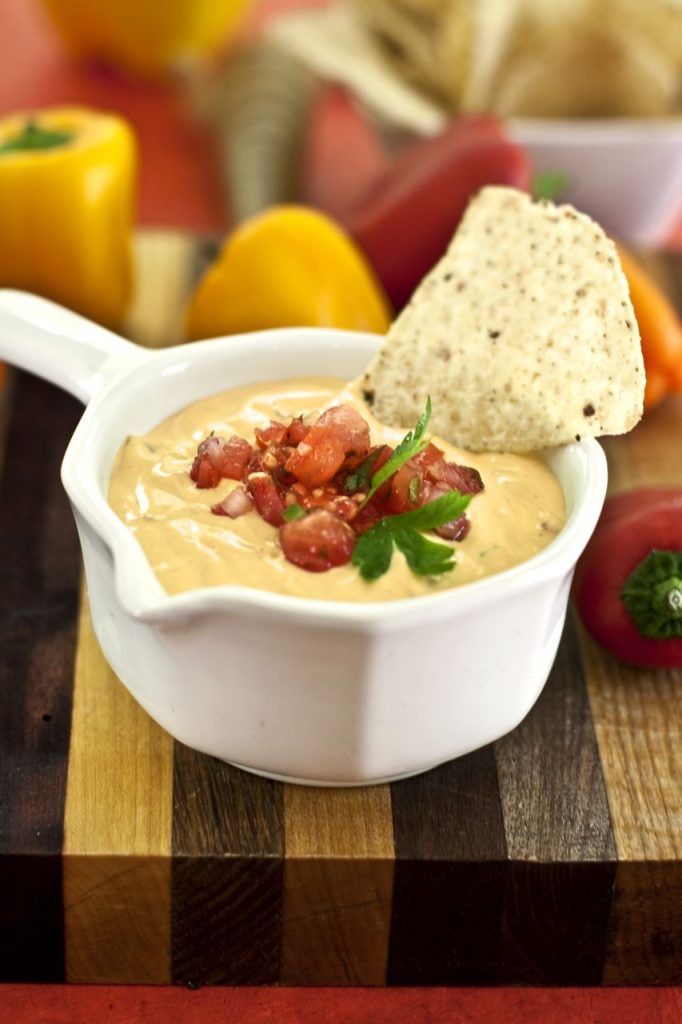 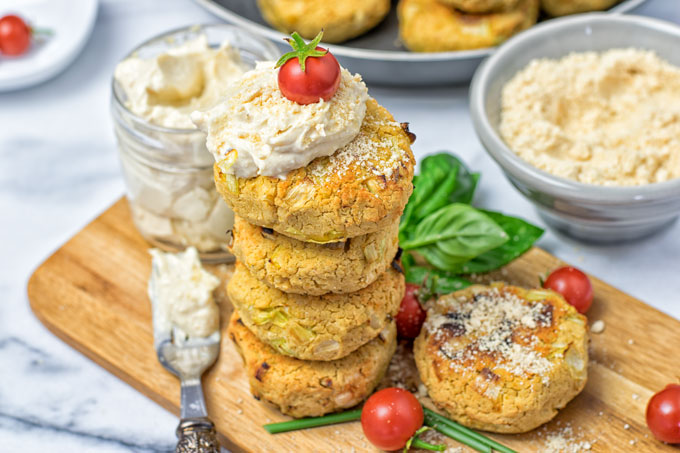